A rumble spread through the media world last Thursday when, just hours after moderating a panel for The New York Times, the veteran journalist David Carr collapsed on the newsroom floor. He was rushed to St. Luke’s-Roosevelt Hospital, where was pronounced dead. An entire Sunday edition of the newspaper could be printed exclusively of all the tributes paid to Carr on social media, television, message boards, etc.

In the days following, I’ve read about the wealth of life experiences spanning his darkest days full of violence, drugs, and alcohol through his addiction recovery attempts and finally to his rise as an authoritative journalist. Along the way, I was struck by how many medical problems Carr unfortunately suffered from beyond crack cocaine, which seems to be what every media outlet highlights. 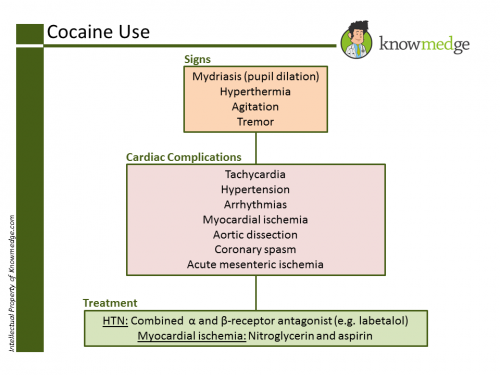 In his 2008 memoir “Night of the Gun”, Carr with tremendous candor shares with his readers his fight against lymphoma, his bout of necrotizing pancreatitis, the knee surgery to remove his right meniscus, and his family history of lung cancer. I thought to myself, as Carr himself would say, “Someone should write a story about this.”

In the book, he accurately describes Hodgkin lymphoma as “a good cancer if it is your turn”. He stated at the time of his diagnosis that it is “curable if found in its early stages”, which is true. But since his diagnosis the malignancy is now highly curable no matter at what stage it presents. Most individuals usually present with a painless enlarged lymph node or the presence of a mediastinal mass on imaging in relatively young adults. 30% of patients have “B symptoms” which include fevers, night sweats, and weight loss. 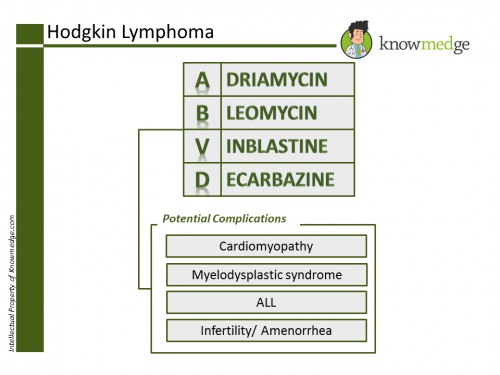 Carr’s diagnosis of lymphoma was somewhat unique, like just about everything about him. He had been recovering from a right knee accident on an icy outdoor staircase that required surgical removal of the meniscus. 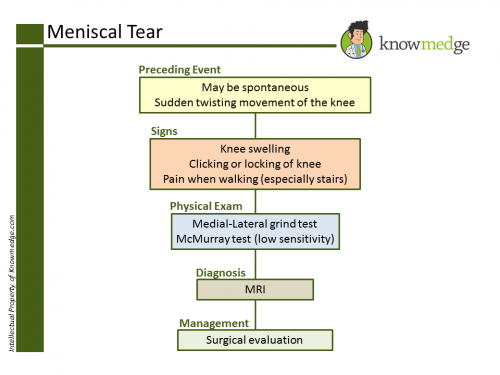 A few weeks of wearing crutches to avoid placing pressure on the right knee led to what Carr initially thought was hypertrophy of his neck muscles on the weight-bearing left side. The following morning though in the timespan of just hours, he noticed that the left half of his neck was even bigger than the night before. As he candidly wrote in his memoir, “Lemme see, uncontrolled growth right over my lymph nodes. I think I got a little touch of cancer here.” Carr underwent a neck biopsy and a bone marrow biopsy that confirmed the disease and he started undergoing treatment.

Hodgkin lymphoma treatment is as follows:

Despite the large size of his lymphoma, Carr was diagnosed with localized disease. The rounds of radiation therapy Carr underwent resulted in dropped head syndrome, a relatively rare complication: “My neck is chronically bent…because of the nerves and muscles that hold it loft are compromised, shot out by all the radiation I absorbed so many years ago,” he wrote in Night of the Gun.

Patients who undergo treatment of Hodgkin lymphoma are at risk of developing late secondary malignancies which include Non-Hodgkin lymphoma (NHL), leukemia, or solid tumors; at the time of his death, Carr had lung cancer, also the same disease that took his mother’s life.

Specifically, the autopsy report listed small cell neuroendocrine carcinoma and its complications as a cause of death. 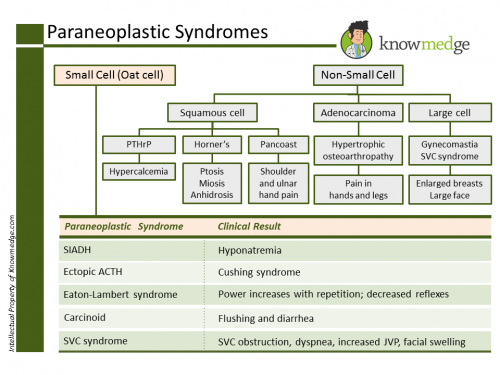 Other after-effects of Hodgkin treatment include heart disease, which was also cited as being present on autopsy performed this weekend due to the suddenness of his death. Carr had enough risk factors—such as cigarette smoking and cocaine use—that the radiation he endured was not the lone culprit but it likely contributed.

In addition to lymphoma, he was diagnosed with necrotizing pancreatitis in 1999, sending him to the hospital for 16 days including the ICU for 4 days. With incomplete resolution of the pancreatitis, he endured further complications including a pancreatic cyst and insulin-dependent diabetes mellitus (usually seen in the most severe cases). 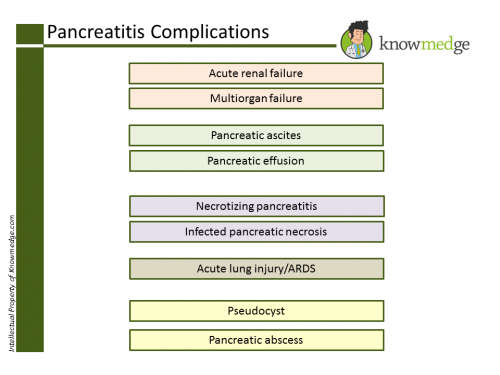 Carr’s passion for mentoring young minds has been well-documented. But, even he would be surprised to read that those students and residents preparing for a career in medicine would extract some take-home points from his life experiences. RIP, David Carr.