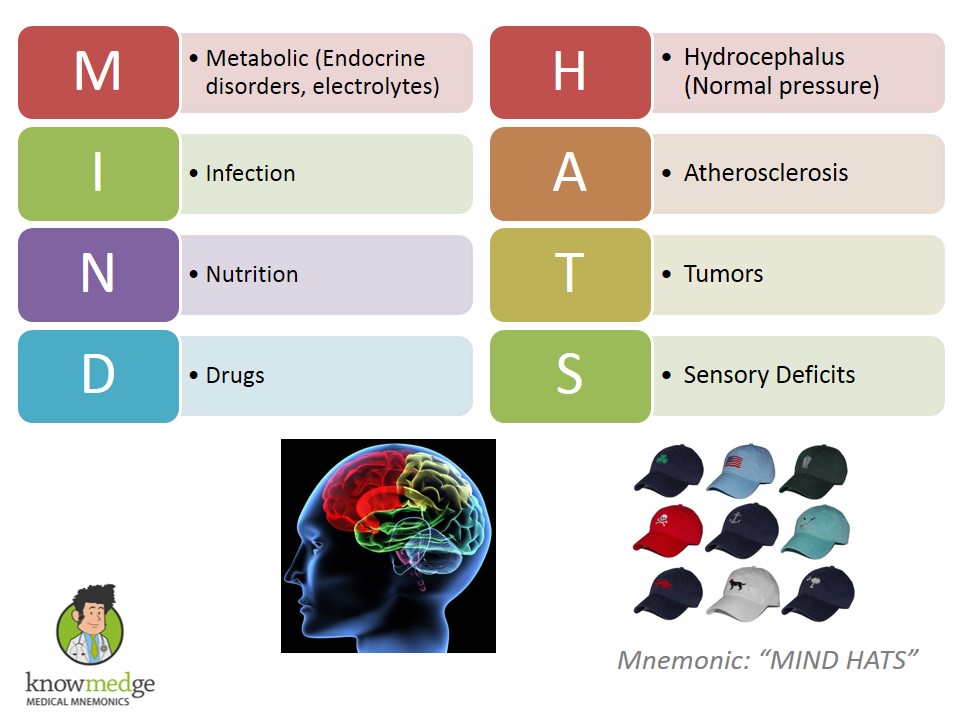 Dementia is an important topic to understand for the USMLE Step 3, ABIM, and on other medical exams where internal medicine is a major focus. The following is an excerpt out of Cracking the USMLE Step 3.