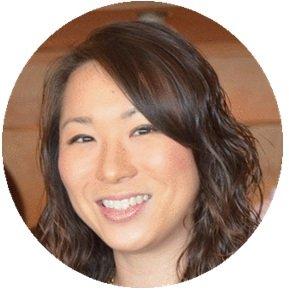 Watch Out! Your Patient’s Depression may be due to a Medical Illness

Our special correspondent Psychiatrist Esther Oh, MD concludes her series on medical illnesses that can cause psychiatric symptoms with a look at depression