Which Non-Steroidal Anti-Inflammatory Drug (NSAID) is the Safest? 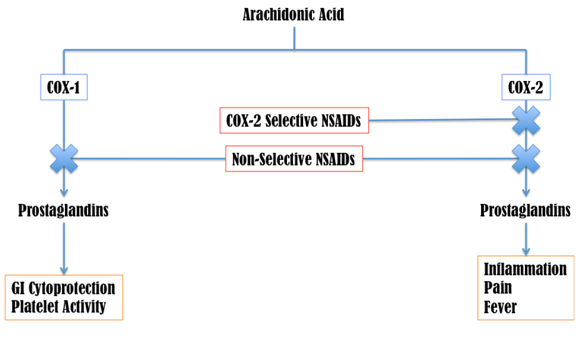 Dr. Salim R. Rezaie is a physician at the University of Texas Health Science Center at San Antonio. He is double board-certified in Emergency Medicine and Internal Medicine.